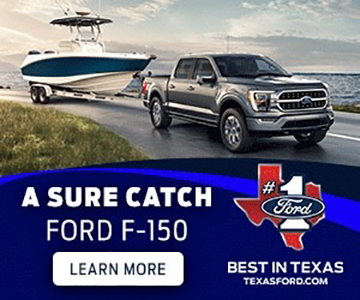 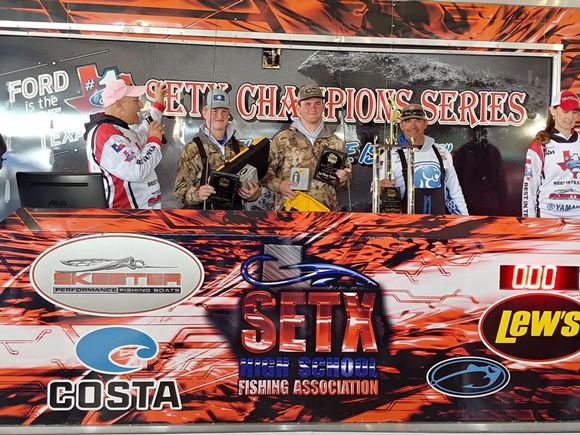 Many, LA- Feb. 22nd- The FORD SETX Championship Series presented by SKEETER BOATS packed up and traveled a little further east this past weekend to Toledo Bend as the series nears the midpoint of the season. "We really enjoy coming over here to Toledo Bend. It is one of the few facilities in the area that can handle our numbers and it provides a welcome change of scenery during the season", said SETX Tournament Coordinator Rachel Scott. We caught up with tournament director/emcee John Salamone on Friday night and he had this to say about the Toledo visit. "When we looked at scheduling this tourney a few years back, we had several options, but perhaps the biggest factor in scheduling a late February tournament on Toledo was simply getting off Rayburn for those 5-6 weeks in February and March. Of course at the time Toledo was ranked as the #1 bass lake in America so that helped as well!!" concluded Salamone. 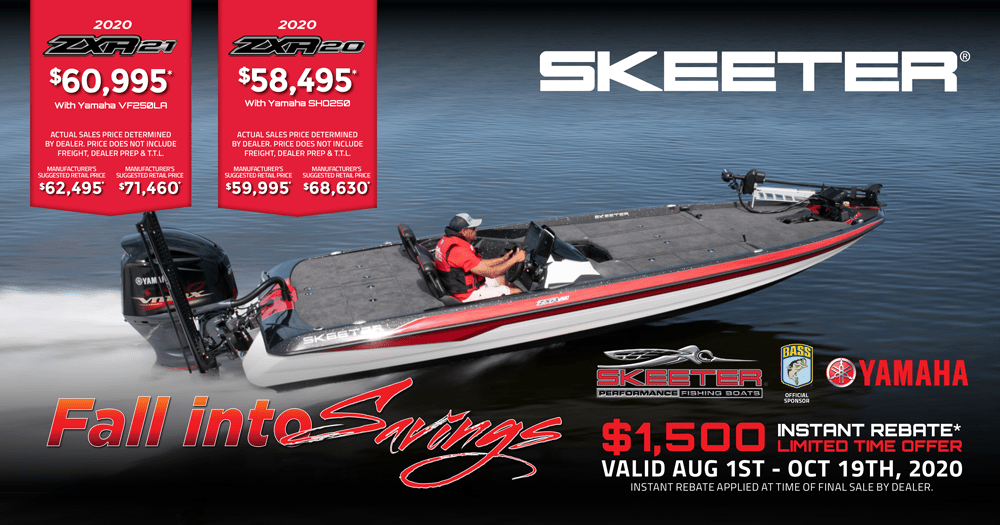